That’s right, six national championships will be held over the span of four, fun, exciting days:

Plus a non-championship Olympic-distance triathlon and an open water swim competition. It’s a multisport celebration! No qualification is required for any of the events.

Come to Texas next spring and lock in your Team USA qualification for 2023 World Triathlon Age Group World Championships. 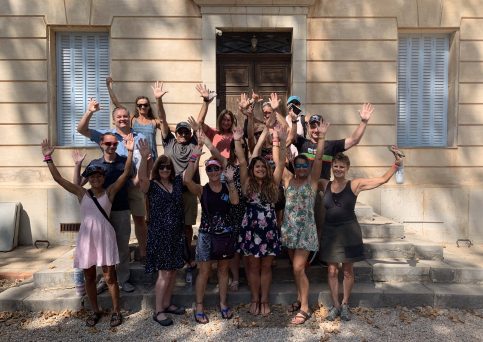 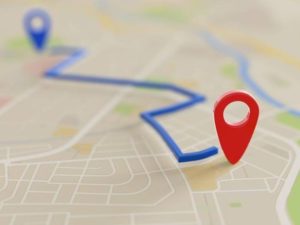 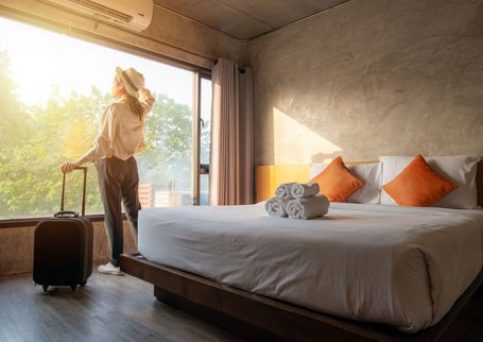